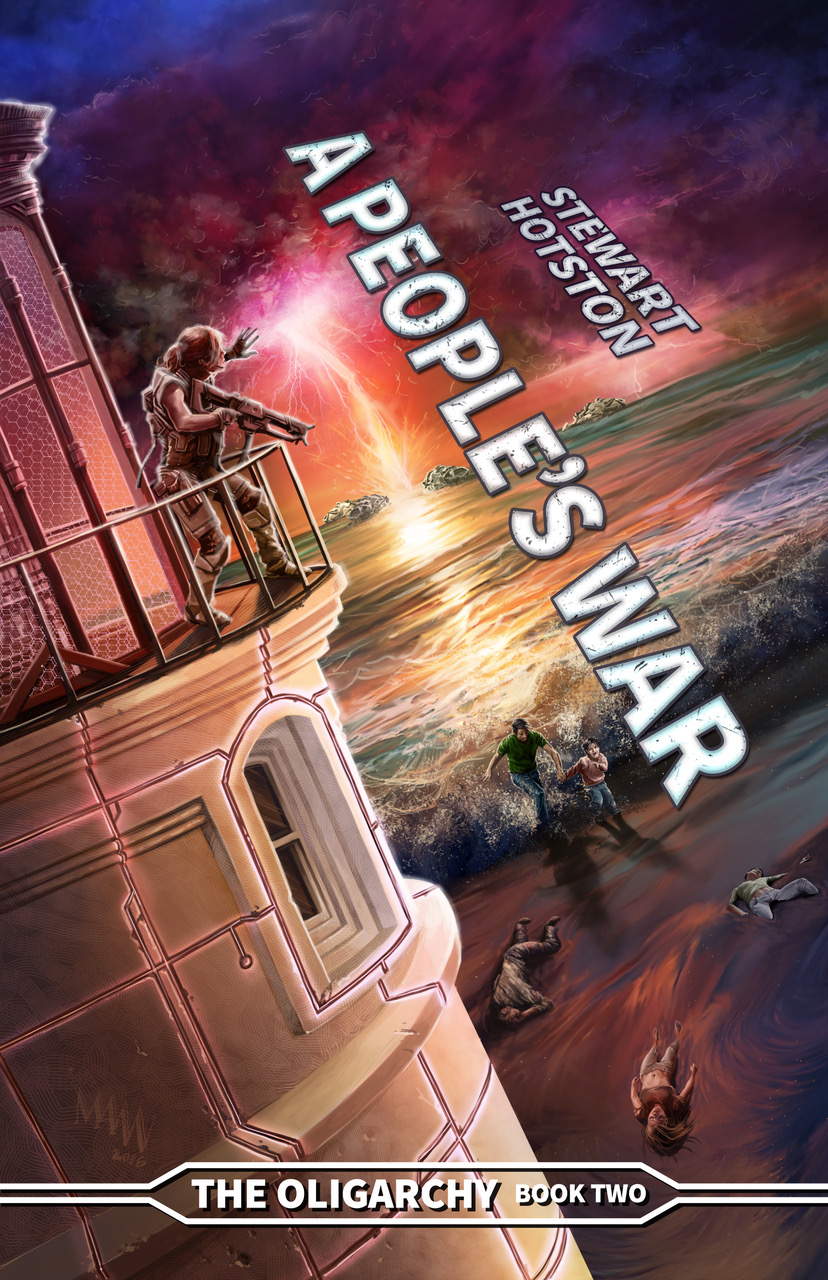 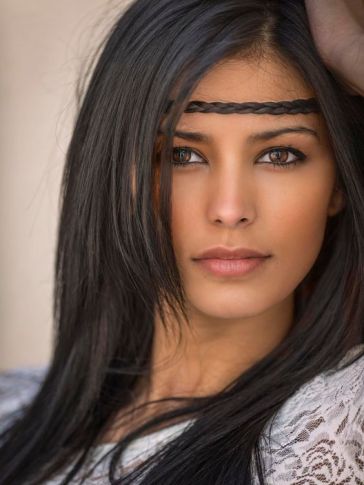 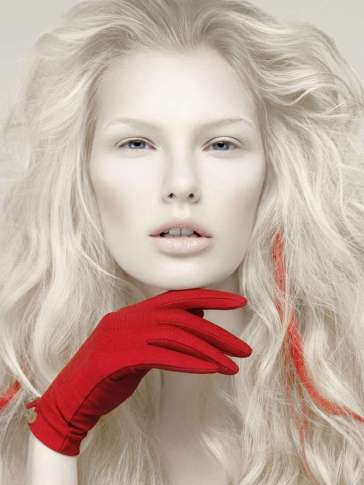 Book 2 of the Oligarchy is nearly ready to go. We’re aiming for the third week of November – more on that when we have a firm date. In the meantime, I realised that I’d never really talked that much about Helena, the main character throughout the trilogy.

Helena’s an Oligarch. By that I mean she’s solidly within the 1%. Don’t hate her just yet (no…wait until you read about her and what she does before you make the decision). She’s blessed with access to technologies that the 99% are denied. For instance, she’s functionally immortal, although the reality is no one really knows just how long her generation will live. She’s benefitted from genetic therapies that mean she won’t get any of the more common diseases associated with ageing or those we might ordinarily say are heritable.

Add to that the fact that she’s had the best education, the best opportunities and you’d be forgiven for thinking she had everything going for her. A woman who might typify #firstworldproblems. Except Helena is also completely human, just like and I. Well, almost.

In the first book she discovers something terrifying about the world humanity has built for itself, about how it could follow its own logic and destroy the very thing that gives it substance. In A People’s War she’s following through on what she discovered in the first book, not least of which is that her missing father might just be the very man around who everything now revolves.

I’m showing two pictures for Helena above because she has changed her appearance more than once in the story so far. She has, via internal AIs, control over her pigment, hair colour and a limited ability to change her basic features given enough time. For me it’s a sign that in a world where you can change your appearance at will you’re not going to be worried about looking a certain way (except to be fashionable). While that doesn’t exclude racism, nor implicit bias, it does mean that people like Helena aren’t wedded to a certain way of appearing. You might comment that both the women whose images I’ve shown are beautiful (depending on your POV). I’d say, yes. Given the option, most people would probably choose to adhere to symmetry and current norms for beauty. It’s an issue I don’t tackle all that much I’ll admit, but I am very aware of what kind of messages are constructed in choices like this and wanted to highlight that this is deliberate and, hopefully, satirical.

Helena is complex (and I hope that comes across on the page) just like the rest of us.

One Hell of an Apprenticeship