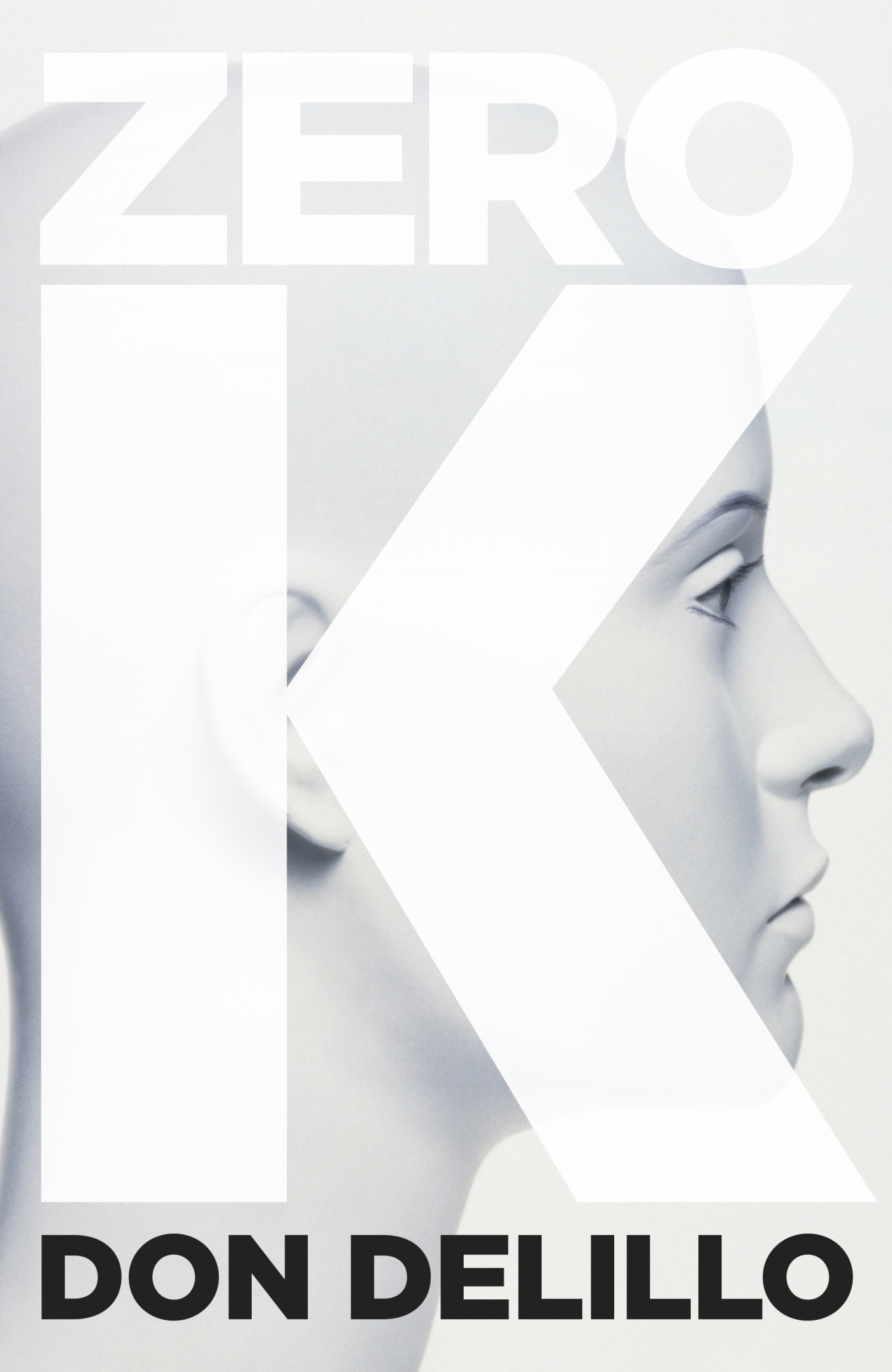 Don DeLillo is a Big American Writer. A gorilla in the jungle of authors feted by critics and publishers alike. This book appears, at first, like it might be science fiction – it’s about cryogenics, end of the world politics and billionaires hiding away their wealth so that they can have it when they wake up. Except these things are really nothing more than surface details. The story follows an estranged son whose step mother is dying, who is going to be frozen so that she can be awoken when technology is advanced enough for her to be healed.

The son has a father, a billionaire who he’s never forgiven for leaving his biological mother. He has daddy issues. But then the father has existential issues of his own.

The themes are deeply wrought throughout the text: the death of babyboomers who thought mortality was a thing they’d never have to contend with if they only worked hard enough; the pain of children whose parents have everything, whose standard of living can only fall by comparison; the alienation of the rest of the world who has watched the West’s prosperity pass them by. Except it’s also about how one would chose anywhere other than the West for the emergence of the future, about how our identity is, in the end, in what we are, the space we fill, the people we live among. And finally, but far from least, the idea that art is what makes life worth living, what gives it meaning and that without it, we should be bereft and ready to pass on the the next world.

I don’t know if the book succeeds in addressing these issues, but it does lay them out and ask the reader questions of their own about what it is that makes us, us and whether we find meaning in the lives we lead. I enjoyed it but more as an exercise in thinking through the ideas contained within than in the journey of the characters themselves.