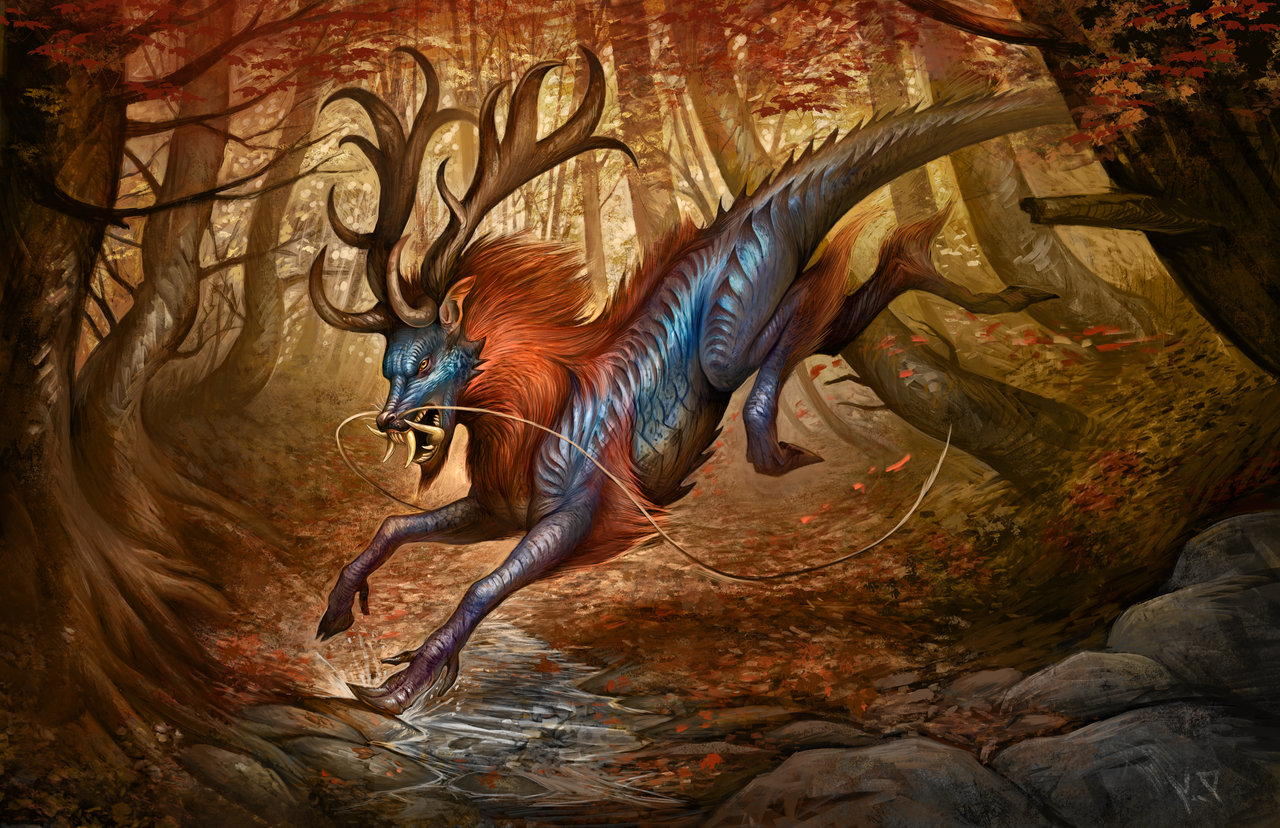 I’m half way through the Qilin’s Gambit. It’s come at a real pace (for me at any rate) and despite planning to story in more detail than anything I’ve ever plotted out before I’ve been surprised by two things.

The first is the politics in the story. The world is (obviously) the same as for Dreams of Darkness, it is book 2 after all. However, it features an entirely new set of characters set in a parts of our world and the Dream not seen before. Most notably the city of Kunlun (in different forms) out of Japanese and Chinese legend.

The structure of the world is such that the cultures within it are supposed to be ancient, living breathing societies and one of the main protagonists is a refugee who was once a very important person in the land he had to flee.

As a result I’ve found that my characters are very concerned with the threads and ties to their societies, their roles, their positions and the implications of their actions. It’s been a wonderful surprise to have to explore this and I hope it will be as interesting for readers as it’s been for me to write about power like this.

I guess this reprises discussions about power from the other trilogy, The Oligarchy. I know some people simply want action but for me the impact of any violence in what I’m writing takes its foundation from the groundedness of the world in which it happens.

The other surprise for me is how my female protagonists (book 1 had two male and one female. Book 2 focusses on two female and one male) are growing. I’m super conscious of trying to treat them as people with their own agency with their own battles and pasts but they’ve also surprised me in demanding that their responses are their own. To be honest it’s been a real lesson in dwelling on what they’re facing before simply letting my fingers get on and write them.

Anyway, I’m only half way, so I better get back to it…