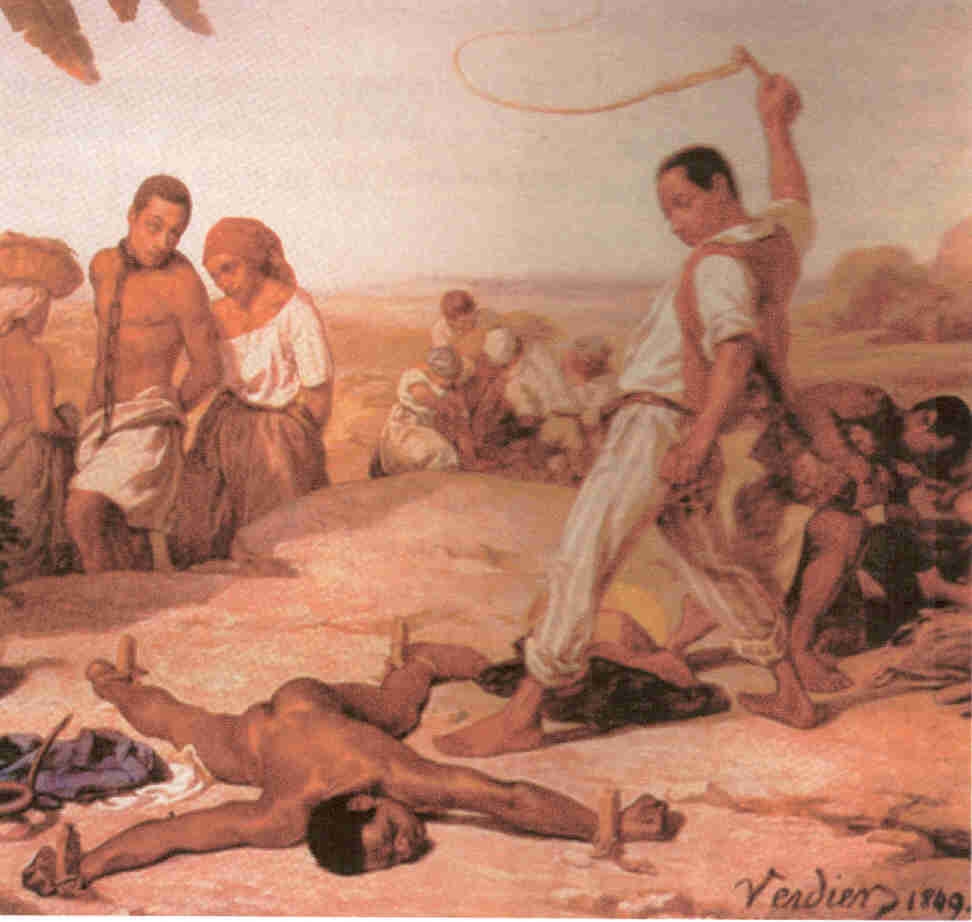 Today I bought myself a couple of books on slavery – not novels or histories on different slave systems through the millennia but actual books on how people who kept slaves went about keeping slaves.

The most interesting one is by Jerry Toner although attributed to the Roman cipher of Marcus Sidonius Falx. It’s called How To Manage Your Slaves and considers subjects such as

It’s tongue in cheek but also solid history (as Toner is a fellow of Classics at Churchill College, Cambridge).

I’ve bought this not because I’m about to go out and re-enact the plot of Paul Beatty’s The Sellout but because I’m developing a pitch about a society whose economy and culture relies on slavery. It’s not enough when world building to know you’re against slavery. I want it to feel authentic. I want you to know, when you read it, what slaves deal with beyond simply being someone else’s property.

Having said that, the subjects covered by Toner are ones you’ll find discussed by economists lamenting people not doing as they’re supposed to right across the world. When people try to design our societies, the language and categories they use for ordinary people are, frighteningly, close to those slave owners use for their slaves. Where capitalism is more unfettered this is often especially the case – where workers are resources like light, space and licenses they are also worryingly open to being treated as if they were just that – inanimate resources. In this light, the best worker is the one who doesn’t get pregnant, doesn’t need lunch, doesn’t want to unionise and certainly doesn’t get sick. I’m reminded we should always be careful of ‘liberalisation of employment legislation’ because it’s really just code for ‘being able to treat workers as commodities’ and that is the very definition of being a slave – being someone else’s property.

My pitch, a fantasy novel with gods and magic, is obviously fiction – but it’s going to have economics, politics and people desperate to find their way to being human and not someone else’s commodity. Part of me hopes that when the book’s written and assuming the pitch is successful, you’ll imbibe my warnings about those who would make us slaves and hold in your minds the actions you might be called on to make if you want to remain free.