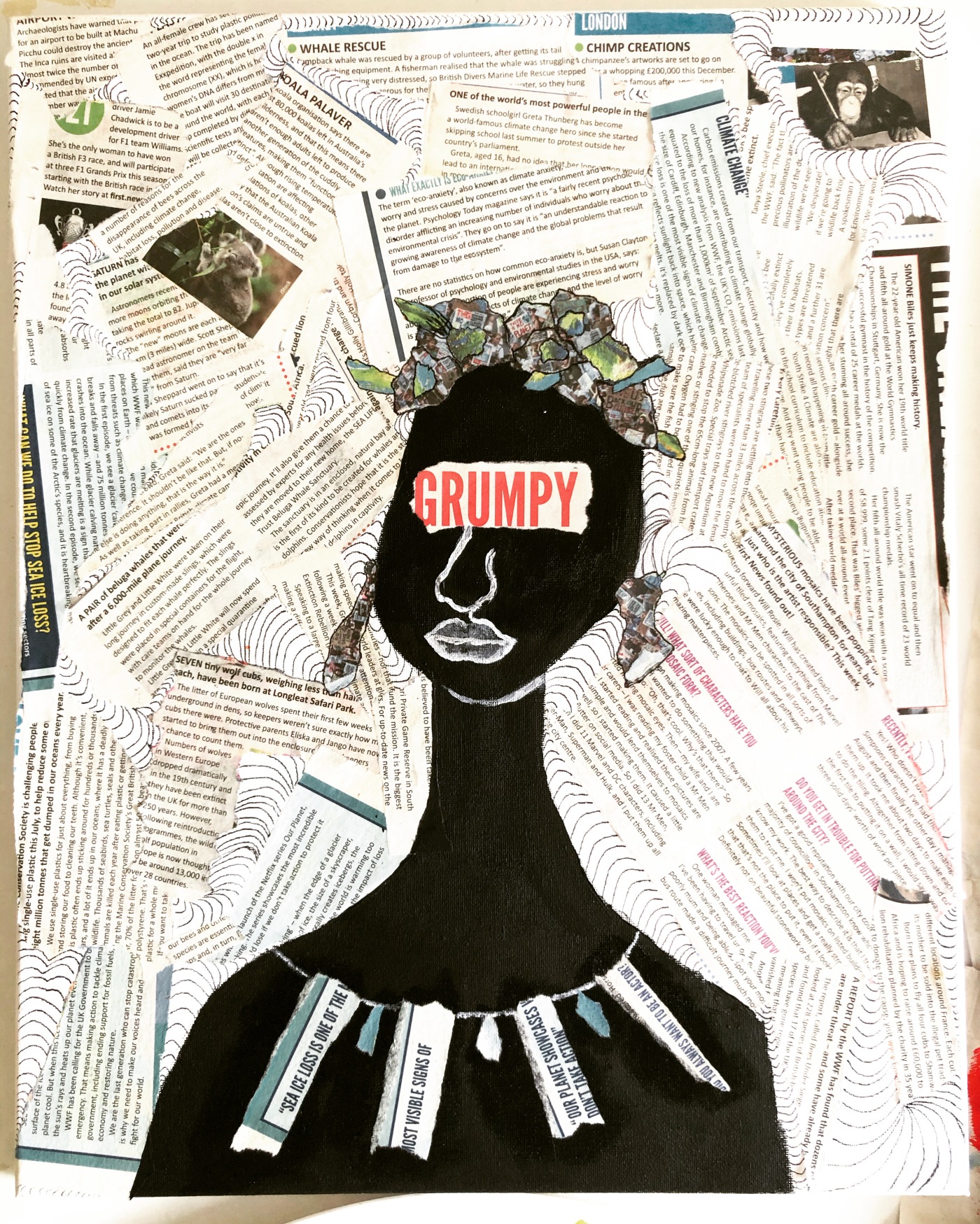 I don’t like football. I never have. I would rather participate in my sports and I’ve never felt like I found a way to access the tribes of sport which seems to come so naturally to just about all of my friends (whether it’s rugby or football or tennis or cricket or whatever). That’s kind of on me but even I’m aware of the racist backlash against the young Black footballers in the English football team.

Like a middle aged dad I’m aware of Marcus (feed the kids) Rashford because he’s been pretty remarkable as a man and role model and, frankly, together with the rest of the English football team have left me feeling entirely and unexpectedly wholesome about a group of young men in a way I haven’t in a long time.

Having seen the abuse and heard tales of it and seen the ridiculous posturing from the government front benches whose dog whistles have gone in their pockets while they’re busy wringing their hands over how awful it all is I also wanted to say something about allies.

Look, I love you all but your allyship is a bit shit. (Yes, I know it’s not fair and that you do care and many of you reading this are not shit allies but bear with me because I have a point to make and it’s easier if I’m just a little bit polemical, m’kay?)

It’s fine to be performative and say the right things on facebook and twitter and wherever else you’re present. I love that and I like filters which make gammons choke on their stella. It also serves to move the overton window to a small extent and that’s a good thing too – demanding the boundaries of acceptable political and policy making reflect what we want and not what proto-fascists want. I’m all for that.

It’s also easy to feel like you’ve achieved something. (And hey, at this point I’m talking to myself as much as you where I am an ally of my LGBTQIA+ friends and family and my female presenting friends who face their own challenges every freaking day – no one gets off this challenge – not me, not you).

Look, as an ally it’s nice to say we’ve done something and it’s even nicer to feel like we’ve had a win – especially if that’s a quick win.

However. That is to miss the point of allyship. Or at least it’s to be, if you’ll bear with me, a poor ally.

As an ally, settling for a quick win and abandoning jobs which might feel more challenging or doomed to going nowhere (like writing to a brexit supporting, dog whistling home secretary) isn’t worth doing is not great. The problem with this attitude is it can too often come from the perspective of someone who’s not actually affected by the issues you’re being an ally on.

Racism sent towards footballers? I’ll post a filter on facebook but I won’t write to my MP because they’ll ignore me.

Please – the action should be the other way around, like 10 times out of 10. Why? Because your MP might ignore you but they actually make a difference to the world your filter won’t. Yeah, sure, you’re being ignored and I guess that sucks but welcome to my world where if I complain about racism, white folk look at my skin colour and say ‘you would say that wouldn’t you,’ before moving on to have their dinner.

So solidarity, yeah? We both get ignored. The point though is that you speaking up on my behalf (or on anyone’s behalf) does a huge number of ancillary things which remaining silent doesn’t just not do, but actively harms.

The first is that it moves the Overton window. It might do it be a terribly small almost unmeasurable amount but it still moves it. As a friend of mine said today, chipping away is big and clever.

Second – it gives you a momentary insight into what it is like far too often for those people you’re being an ally towards.

Third – lots of people saying what you’re saying, all of you voters? That really does move the dial and gets policies changed. The backlash against racism in the last couple of days? Huge. Tory MPs actually saying the party has it wrong. This kind of pressure can be sustained and can make a difference no amount of facebook filters can achieve.

Finally, when bullies are surrounded by a crowd? They tend to shut up and slink away because they only thrive when they perceive they have the upper hand. You talked to that person being abused in public? That moves the dial. It doesn’t make the experience any less dramatic but it makes it less likely to happen again.

When you look at this kind of action and avoid it because it feels pointless or thankless or useless or frightening it’s really about your own privilege at work. For those of us who wrestle with these disparities because we woke up this morning and got out of bed, there is no choice. It’s part of what living each day requires. You can walk away from that pressure literally because you’re privileged, because it doesn’t impact you. To do so is to be a poor ally because what you’re telling me is that you’ll support me if you can feel good about it, if you can achieve a tangible (and preferably quick) win.

I don’t have much more of a point to say – please be my ally. Please be help me be a good ally. Please do the boring, thankless, invisible thing because it’s that which changes our lives. I might not see your action but the lack of public performance doesn’t make it less powerful.

One thought on “Allies and quick wins”